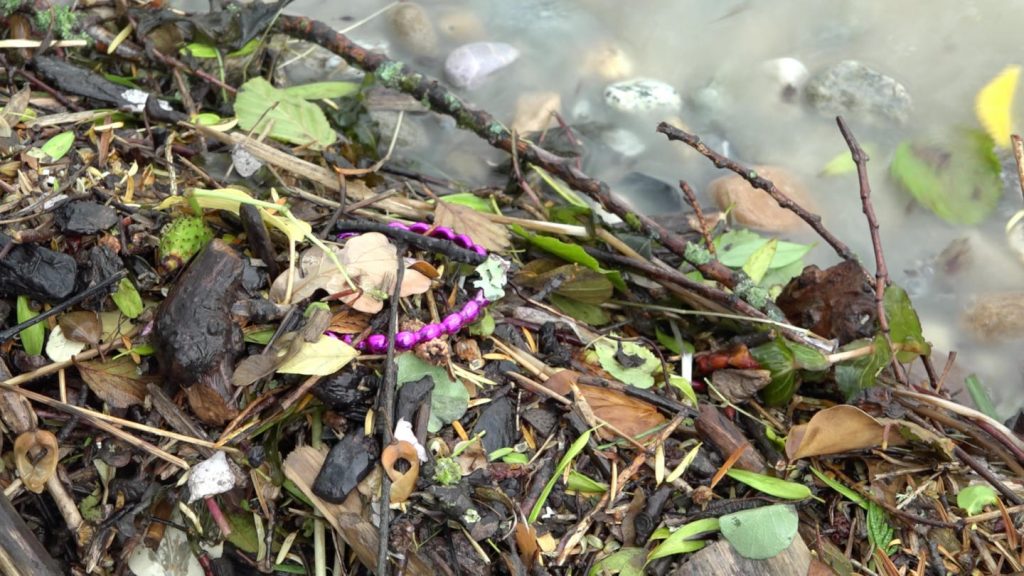 Sociologist and science studies scholar Bruno Latour has borrowed and inflected this term from semiology, in order to emphasize that the agencies interacting to shape social situations and assemblages are not necessarily limited to human actors. (Latour 2004) Actants, human or nonhuman, act and do things; they have the capacity to produce effects, to intervene in situations, and to catalyze the assemblages of which they are parts. As sources of action, actants can change the course of events. Political philosopher Jane Bennett (2010) has taken up and elaborated this term in order to think about forms of agency that may not originate in human will or intention. For her, attention to actants, “human or not, or, most likely, a combination of both,” decenters the traditional and anthropocentric concepts of subject and object and enables a non-instrumentalizing turn toward things and “thing-power.” (Bennett 2010: 9, 2-3) Attention to the vibrant materialities of non-subjects and multi-species assemblages, Bennett argues, fosters a shift to less ecologically damaging human practices and less anthropocentric ethical and political dispositions. (Bennett 2010: 108-109) Migrating species, electrical power grids, icebergs, weather, the chemicals in agricultural runoff, and dioxins emitted from waste disposal incineration plants are all actants in this sense. (GR)

Image: Plastic in the flotsam on the shore of Lake Geneva. Photo: TAAG.