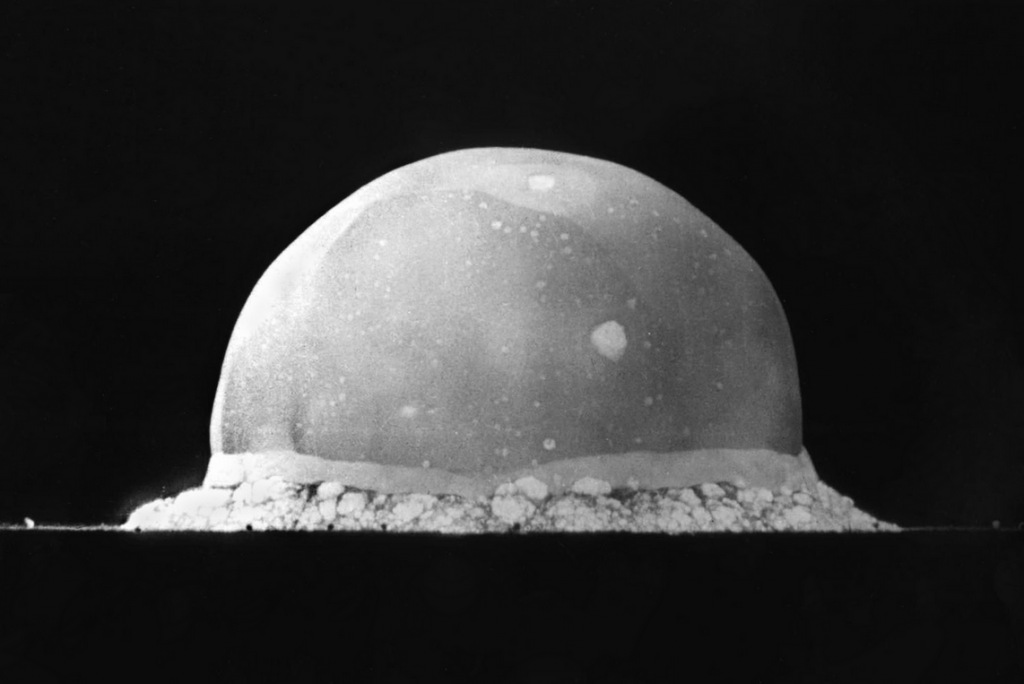 Since its introduction in 2000, the term “Anthropocene” has established itself across scientific and academic disciplines, as a name or handle for all the impacts that human activities have come to exert on a range of major geochemical and biophysical systems and processes, such as Earth’s climate system, ocean pH, and rates of biodiversity loss. (McNeill & Engelke 2014; Steffen, Grinevald, Crutzen & McNeill 2011). In 2018, geologists of the International Commission on Stratigraphy are still considering a formal proposal to adopt the Anthropocene as the name for a new geological epoch in planetary history, and to locate the “golden spike” that would mark the end of the Holocene. “Regardless of the outcome of that process,” write the coauthors of a much-discussed paper, “it is becoming apparent that Anthropocene conditions transgress Holocene conditions in several respects. The knowledge that human activity now rivals geological forces in influencing the trajectory of the Earth System has important implications for both Earth System science and societal decision making.” (Steffen, Rockström, Richardson, et al. 2018) Indeed, this knowledge has stimulated vigorous discussions and reflections across the sciences, humanities, and the arts. The Fifth Assessment Report of the UN Intergovernmental Panel on Climate Change states confidently that “Warming of the climate system is unequivocal”; it goes on to assert that greenhouse gas emissions and other human activities “are extremely likely [95-100% probability] to have been the dominant cause of the observed warming since the mid-20th century.” (IPCC 2014: 2, 4) The implications (social, political, economic, ethical, philosophical, and ecological), however, remain more uncertain and are strongly debated in a rapidly growing multidisciplinary scholarly literature. The stakes of socially caused planetary change are high, and are amply reflected in public awareness and popular culture. (Bonneuil & Fressoz 2017; Danowski & Viveiros de Castro 2017; Haraway 2016; Latour 2017; Malm 2018) It has been widely noted that the term “Anthropocene” accommodates strongly divergent conclusions; some scholars interpret the specialist literature as confirmation of progressive human mastery over nature, while others find instead evidence of the opposite, human hubris and non-mastery. Anthropologist Anna Tsing offers a more ambivalent, yet open, summary interpretation: the Anthropocene, she writes, names “the epoch in which human disturbance outranks other geological forces.” (Tsing 2015: 19) Numerous critics have questioned the conception and semantics of the term, and alternatives have been proposed (Anthrobscene, Capitalocene, Chthulucene, Necrocene, Plantationocene – all discussed in other TAAG Glossary entries). (Bonneuil & Fressoz 2017; Demos 2017; Haraway 2016; Malm & Hornborg 2014; Moore 2016) In 2018, the Anthropocene remains a contested term, invoked to justify divergent policy visions and inspiring a wide range of emotions, dispositions, and imaginaries. TAAG studies the range of terms, representations, and responses involved, as well as the differences and controversies these generate, as the global context for local responses in the city and region of Geneva. (GR)

Images: Los Alamos National Laboratory photo of the first atomic explosion, the so-called Trinity test, 0.016 seconds after detonation. The test took place on July 16, 1945, in the desert near Alamogordo, New Mexico. The nuclear fallout that begins in 1945 is being considered by geologists as a possible “golden spike” marking the beginning of the Anthropocene epoch. Photo: public domain.