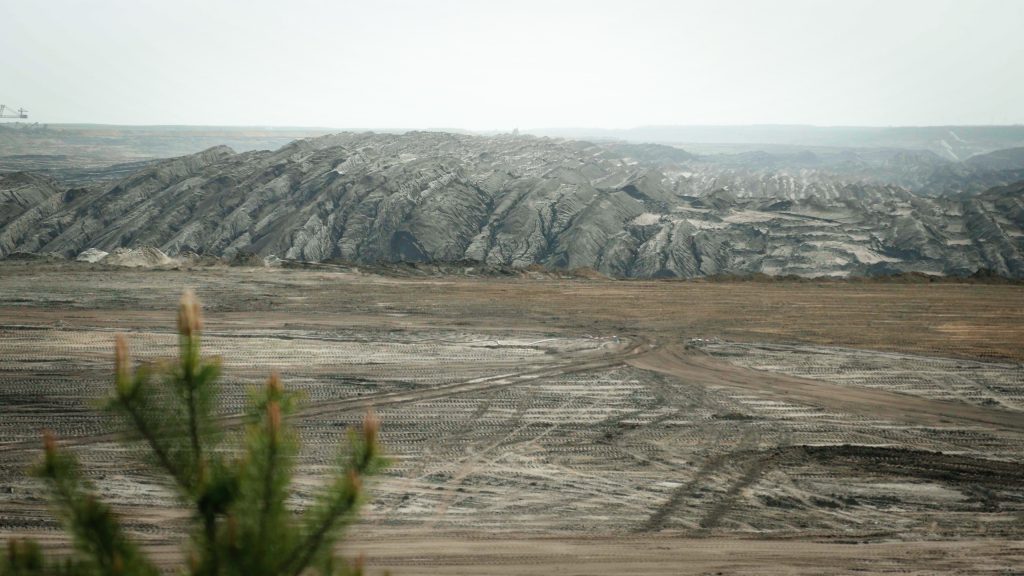 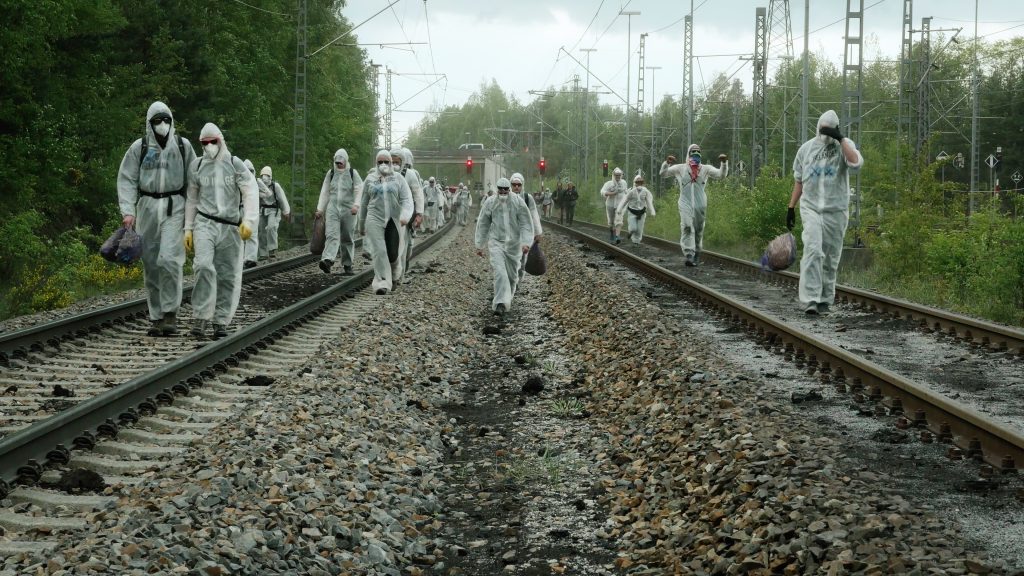 There is the scientific and ideological language for what is happening to the weather, but there are hardly any intimate words.

“Anthropogenic climate disruption,” along with its acronym “ACD,” is a neutral-sounding formulation circulating in some planetary change research communities and popularized, somewhat, by online science journalist Dahr Jamail. (2014) More than a distancing acronym, in a proliferating thesaurus of acrobatic linguistic ambiguation (ALA)? Is a neutral language of planetary change possible or even desirable, or do terminological choices always favor and support certain conclusions and positions? To this last question, artist and filmmaker Oliver Ressler responds with a critical provocation; in his recent film series about social movements engaged with climate justice issues, Everything’s Coming Together while Everything’s Falling Apart (2016-2018), the voice-over commentary replaces the words “global warming” with the estranging phrase “global heat death.” Discussing this choice in a 2017 TAAG interview, Ressler points out that “warming” could seem a desirable thing. Pointing up the factual consequences of rising global temperatures, Ressler’s phrase may be emotional but is hardly gratuitous. The tipping points for a “hothouse earth” are much discussed by Earth System scientists. (Steffen, Rockström, Richardson, et al. 2018) In a 2012 peer-reviewed report, DARA International estimates that “five million human lives are lost each year today as a result of climate change and a carbon-based economy.” (DARA 2012: 14) (DARA is an independent humanitarian NGO based in Madrid and with offices in the International Environment House in Geneva.) As for the loss of nonhuman lives and species, this has been expressed bluntly as the “Sixth Extinction” in our planet’s history. (Ceballos, Erlich & Dirzo 2017; Dawson 2016; Kolbert 2014; Wilson 2016) As more terms enter public discussion and shape public awareness, the difficulties of developing a terminology adequate to our changing planet should be foregrounded continuously for critical reflection. While some formulas, like ACD, are presented as neutral scientific descriptors, others polemically emphasize historical causes (“Capitalocene,” “Plantationocene”) or consequences (“Necrocene,” “global heat death”) of planetary change. Other terms (“Chthulucene”) are prospective and propositional, calling for needed new collective dispositions and practices. Given the high stakes and political uncertainties, the purported neutrality of any term in this discursive field is dubious. At the very least, the Anthropocene proposition has provoked important critical debates and sharpened public awareness about the implications of language and representation. It is easily seen that the species attribution problems much criticized in the term “Anthropocene” are reproduced in the leading term (“anthropogenic”) of ACD, which attributes climate disruption to the human species in general, rather than to social processes led by specific social groups, organized agencies, and actors. While the social causes are obfuscated, rather than clarified, the formula ACD says nothing about the character or consequences of “climate disruption.” It is less hyperbolic than “climate chaos,” certainly, but is that necessarily a discursive virtue? Is there not something shocking about socially driven warming that needs to be registered and expressed? (Bonneuil & Fressoz 2017) When certain words or formulas become fixed signals within political identity formations, the space for discussion, reflection, and changes of position tends to close; in 2017, even the terms “global warming” and “climate change” are still evidently too clear for at least one leading government. (GR)

Image: Stills from Oliver Ressler, Everything’s coming together while everything’s falling apart: Ende Gelände, 12 min., 2016. Courtesy of the artist. Parts of this film project can be viewed online here.