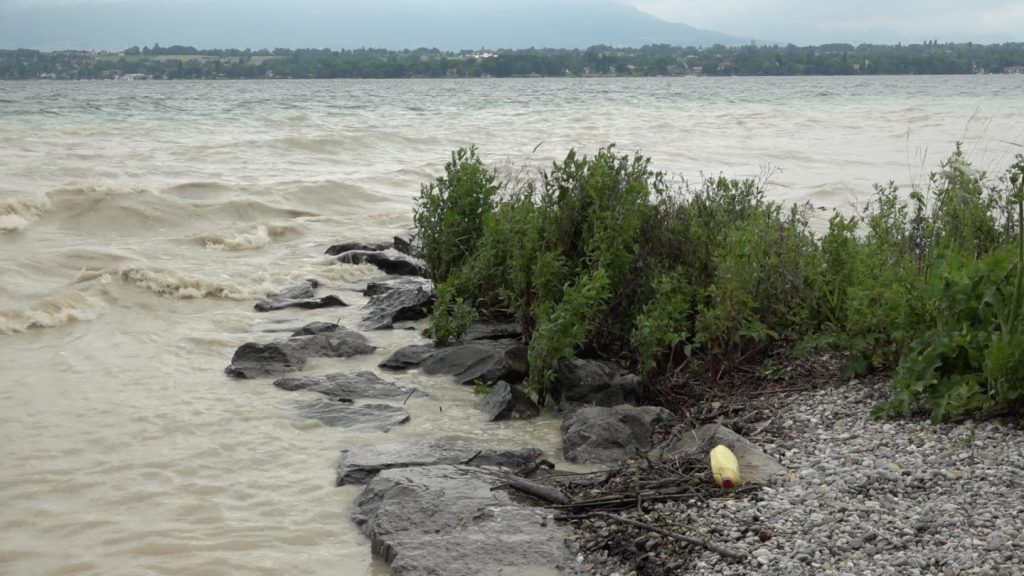 Assemblage is a form of art-making related to the “atlas,” as used by TAAG to organize, reflect on, and share this research project. The term goes back, at least, to a 1961 exhibition mounted by the Museum of Modern Art in New York; its curator then proposed “assemblage” as a handle for “all forms of composite art and modes of juxtaposition.” (Elderfield 1992: 7) This combinatory way of making art, which encompasses collage and montage, is now associated with both cultural modernism and post-modernism, as well as musical cultures of the mix and dub. However, the impulse to spur feelings, memories, and illuminations by means of surprising juxtapositions is certainly older than that, and is akin both to ritual objects and bricolage, or the improvisational art of making something needed from the found materials at hand. Without losing touch with these important meanings, TAAG embraces the new social and ecological inflections that thinkers in the social sciences and critical humanities are now giving to this term. Philosophers Gilles Deleuze and Félix Guattari (1987) famously re-launched assemblage as a conceptual tool for approaching the study of social complexity, through attention to multiplicity and the shifting relations and energetics that connect the members and activities of collectives and networks. (See also DeLanda 2016) More recent returns to the concept, reflecting the stimulus of planetary change, evince a broad multidisciplinary turn toward the nonhuman. As political philosopher Jane Bennett has re-elaborated: “Assemblages are ad hoc groupings of diverse elements, of vibrant materials of all sorts. Assemblages are living, throbbing confederations that are able to function despite the persistent presence of energies that confound them from within.” (Bennett 2010: 24-25) Assemblages exert agency and, as actants, make things happen, even without any central head or intention. Generating effects as “emergent properties,” an assemblage is “an open-ended collective, a ‘non-totalizable sum’.” (Ibid.) Bennett emphasizes the more-than-human character of assemblages: “The locus of agency is always a human-nonhuman working group.” (Bennett 2010: xvii) Responding to Bennett, anthropologist Elizabeth Povinelli complicates her concept into “assemblage-as-paradox”: “something that is here and this but without a clear extension, limit, sovereignty, or decisive reference.” (Povinelli 2016: 103) For Povinelli, an assemblage, in its agency and its openness to disturbance, is “hereish” and without delimiting skin. Nevertheless, as Povinelli has learned from Indigenous residents in the Northern Territory of Australia, assemblages can place us under an obligation of attention that is “urgent, pressing, and ethical.” (Ibid.) In another re-elaboration, anthropologist Anna Tsing proposes that assemblages are sites of “open-ended gatherings,” in which encounters generate “multispecies world-making” as emergent effects. (Tsing 2015: 23, 22) “Assemblages don’t just gather lifeways; they make them.” (Tsing 2015: 23) Through encounters and disturbances, “patterns of unintentional coordination” can develop across species. (Ibid.) “Ecologists,” Tsing notes, “turned to assemblages to get around the sometimes fixed and bounded connotations of ecological ‘community’.” (Tsing 2015: 22) Assemblages would seem to connote rather more openness than the related concept of “biome.” Tsing tries to see the possibilities for multispecies co-survival in the new time of planetary change, when assemblages are exposed to socially caused disturbance and contamination: “If we are interested in livability, impermanence, and emergence, we should be watching the action of landscape assemblages. Assemblages coalesce, change, and dissolve: this is the story.” (Tsing 2015: 158) Assemblages, she proposes, can show us what she calls “the latent commons,” or “entanglements that might be mobilized in common cause.” (Tsing 2015: 143) (GR)