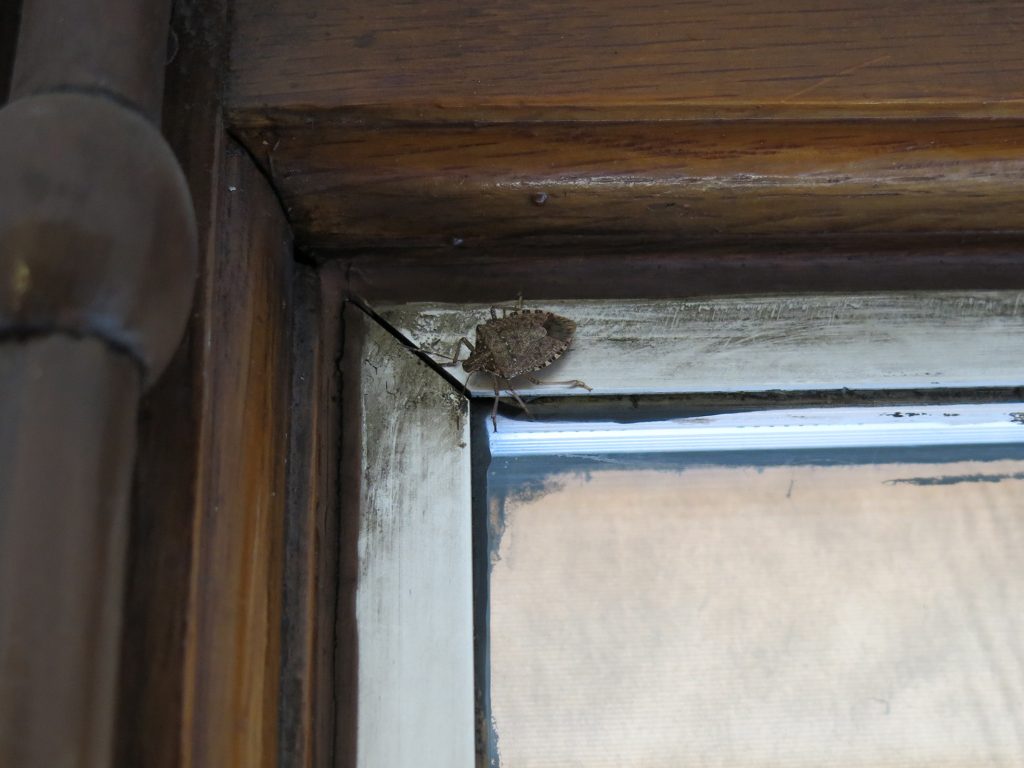 Halyomorpha Halys, also known as the brown marmorated stink bug, is an insect in the family Pentatomidae originally from Eastern Asia. It was accidentally introduced in Switzerland through global exchanges in 2007. First observed in Geneva in 2013 (although it was probably there earlier), it is commonly considered an agricultural pest, damaging especially the apple and pear orchards in the region, which earned it the nickname Punaise diabolique (devil bug). Our first encounter with Halyomorpha Halys took place in a climate chamber of HEPIA institute (Haute école du paysage, d’ingénierie et d’architecture), during our interview with Sophie Rochefort (Head of the Agronomics section). The institute is running tests to evaluate the growing risk of spreading of these insects in a warmer climate, which ended up contradicting the previous literature in the subject. While it was commonly accepted that the “devil bug” cannot stand temperatures higher than 35 C°, this conclusion was actually based on experiments with a stable temperature, without any drop of temperature between day and night. Once re-introducing these daily variations in the climate chamber tests, it turned out on the contrary that Halyomorpha Halys is particularly adapted to the current warming trends. (AG) 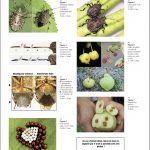 Information sheet about the « devil bug », published by HEPIA 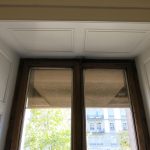 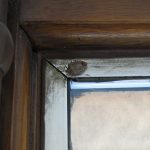