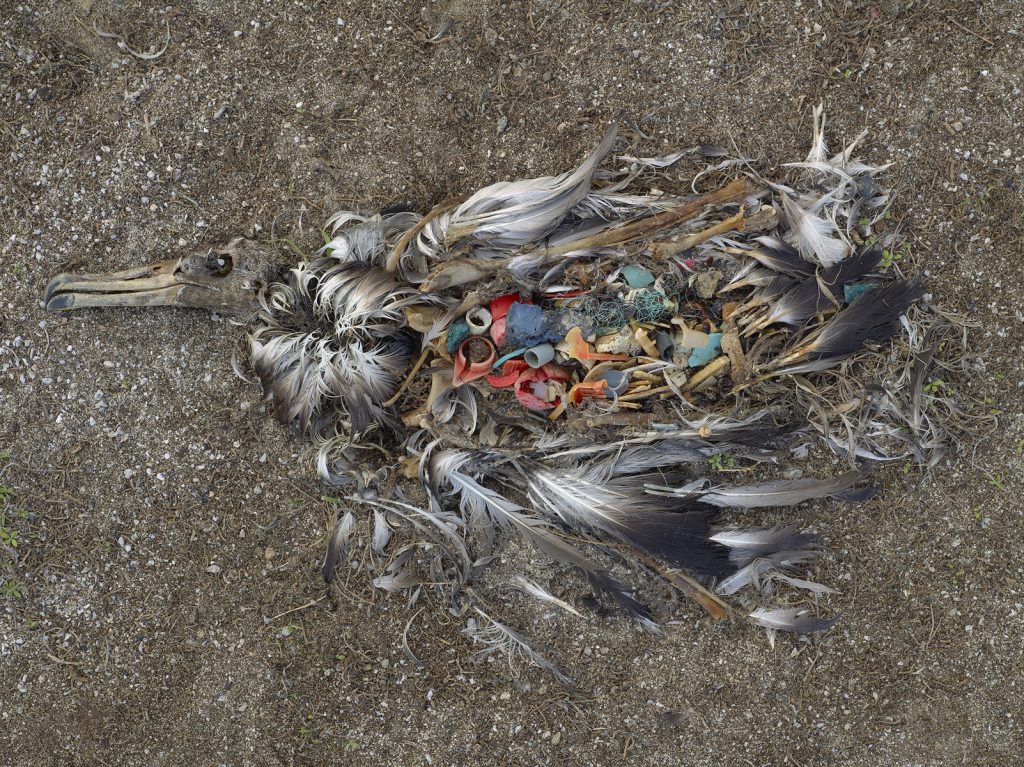 In the age of climate crisis and the Anthropocene, ecocide (both “natural” and “human-made”) will become a primary driver of genocide.

While a legal definition has yet to be established and adopted (Higgins 2015; Short 2016; Zierler 2011), “ecocide” has probably acquired an everyday language connotation akin to that of “genocide.” If genocide invokes the destruction of human communities, ecocide invokes the destruction of ecological communities. Both terms suggest a process of violence with social causes and agents. In late modernity, at the end of the Holocene, social processes of ecocide and genocide have become knotted together. (Crook, Short & South 2018; Ray 2016, 2017; Short 2016) With reference to concepts re-inflected by anthropologist Anna Tsing and elaborated and constellated in this glossary, the concept of ecocide may be clarified further. Ecocide can be understood as the socially caused destruction of ecological assemblages. Destruction results from “disturbances” without local refugia or “resurgence.” (Tsing 2015, 2017) An oil spill or release of nuclear radiation, the clearing of forests for palm oil plantations or other industrial monoculture, the removal of mountain tops for coal extraction, or indeed global warming or the alteration of ocean pH due to the emission of carbon dioxide and other greenhouse gases: all these are examples of ecocidal or potentially ecocidal disturbances to ecological assemblages. The social agents and agencies involved in ecocidal social processes may be more or less identifiable – or obscured by distance in time or space, the impersonal character of economic activity on global scales, or longstanding customs and cultures of impunity. Disturbances are not necessarily destructive or harmful, but disturbances that foreclose on ecological resurgence tend toward ecocide. Disturbances that leave no refugia for multispecies resurgence cause ecocidal harms, including species extinction. Legal theorist and activist Polly Higgins (2015) argues that intent is not requisite, if ecocidal damage can be established. Discussing rights of nature law, another legal scholar concludes that even if a “catch-all environmental law” is largely unenforceable, it may be justified if it “projects a worldview” in which environmental protection is a societal goal. (Pietari 2016: 93) “Even if the law is violated without punishment, at least people will view the resulting harm through the negative lens of illegality. Furthermore, even a minute fear of punishment could incentivize avoidance of causing environmental harm.” (Ibid.) In the so-called Anthropocene, wildlife population declines and biodiversity losses have led eminent biologist Edward O. Wilson and others to speak of a socially caused Sixth Extinction. (Dawson 2016; Kolbert 2014; Wilson 2016) In 2017, the co-authors of a paper for the Proceedings of the National Academy of Sciences described a “biological annihilation” – a formulation that notably survived the journal’s peer-review process. (Ceballos, Erlich & Dirzo 2017) Scientists, too, are alarmed by the recent collapse of past wildlife abundance and are evaluating and debating the implications. (Briggs 2017; World Wildlife Fund 2016) Meanwhile, the actuality of ecocidal harms impresses itself more strongly on everyday awareness and local experience. Conceiving ecocide as destructive disturbance without adequate refuge or resurgence leaves open the problem of legal definition and enforcement. But the shift of focus, underscoring the need to foster “multispecies resurgence” and to protect, expand, and improvise refugia, could helpfully reorient this concept toward shareable “livability” in emerging futures. (Haraway 2016; Tsing 2015, 2017) (GR)