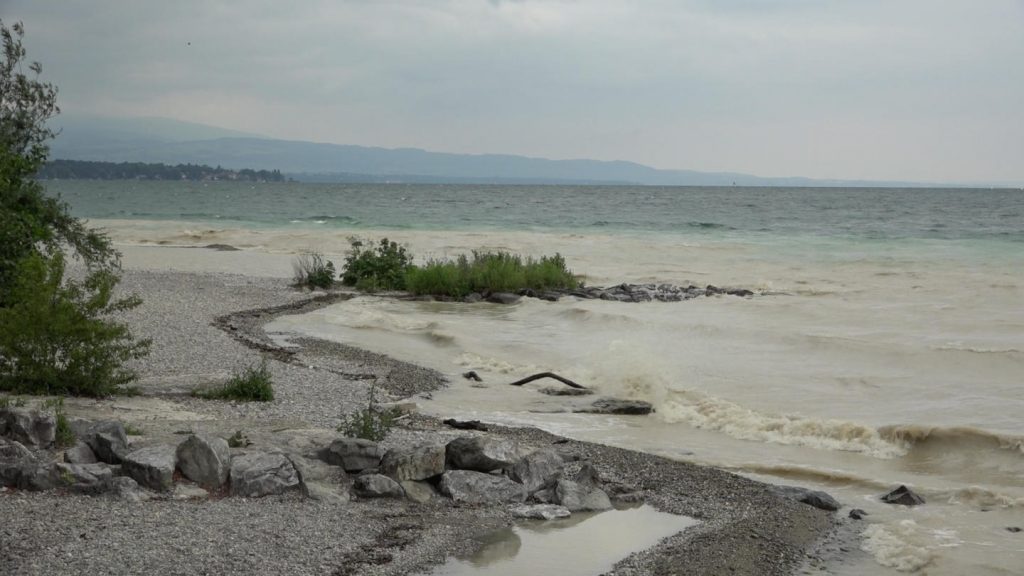 “Think global, act local,” a familiar slogan of 20th-century environmentalism, is a call for holding in view and relating two scales of social and political experience. Encapsulated today in the notion of the “glocal,” this call remains relevant and, indeed, becomes ever more urgent, as social processes are driving the planet beyond the climate and other biogeophysical parameters of the Holocene. TAAG’s research focus on the city and region of Geneva has foregrounded the shifting character of place and the problems of thinking scale in the so-called Anthropocene. Discussing exactly these problems of scale and the porosity of place, anthropologist and social theorist Elizabeth Povinelli reminds us that the turn (or re-turn) to the local in the environmental humanities and grassroots ecological movements may be necessary, but that localized forms of concern and engagement cannot in themselves protect any place from the processes of socially driven planetary change: “The global nature of climate change, capital, toxicity, and discursivity immediately demands we look elsewhere than where we are standing. We have to follow the flows of the toxic industries whose by-products seep into foods, forests, and aquifers, and visit the viral transit lounges that join species through disease vectors. As we stretch the local across these seeping transits we need not scale up to the Human or the global, but we cannot remain in the local. We can only remain in the hereish.” (Povinelli 2016: 13) Indeed, as climates are also “on the move,” as Martin Beniston explains in his TAAG interview, the meaning of the local as a core existential element of human subject formation, identity, and community is undergoing new destabilization. Exposed to accelerated planetary disturbance, flux, transformation, and diaspora, the old social fixities are under new end-Holocene pressures. And the resulting stresses extend to nonhuman beings and assemblages, as well as human communities. (GR)