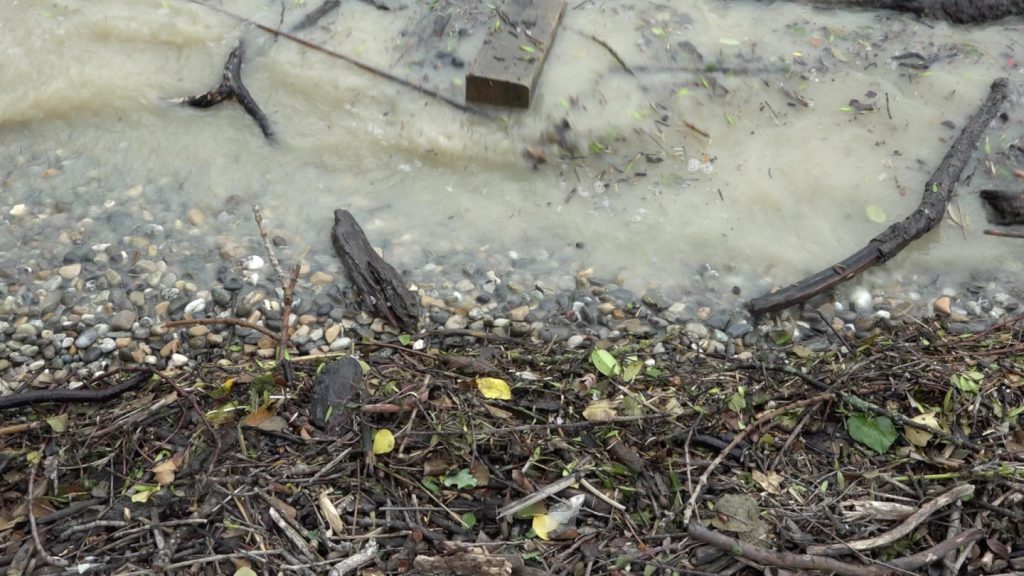 Anthropologist Anna Tsing has placed the term “refugia” into active relation to other terms (such as resurgence, assemblage, and Plantationocene – all of which are also explored in other glossary entries on this website) that together form a stimulating constellation for reflection in the so-called Anthropocene. (Tsing 2015, 2017) Picking up on the ethical and political resonances of Tsing’s refugia, science studies scholar Donna Haraway has vividly reimagined the notion of evolutionary refuge at the end of the Holocene. Her “Camilla Stories: Children of Compost,” for example, respond to modernist ecocide and species extinction in the genre- and discipline-bending mode she calls “SF: science fiction, speculative fabulation, string figures, speculative feminism, science fact.” (Haraway 2016: 2) The continuing dialogue between Haraway and Tsing opens pathways and generates more conceptual innovations, even as it critiques the closures of dominant modernist biases, vocabularies, and epistemologies. “Perhaps the outrage meriting a name like Anthropocene is about the destruction of places and times of refuge for people and other critters. My Chthulucene, even burdened with its problematic Greek-ish tendrils, entangles myriad temporalities and spatialities and diverse intra-active entities-in-assemblages – including the more-than-human, other-than-human, inhuman, and human-as-humus…. One way to live and die well as mortal critters in the Chthulucene is to join forces to reconstitute refuges, to make possible partial and robust biological-cultural-political-technological recuperation and recomposition, which must include mourning irreversible losses.” (Haraway 2016: 192) The plantation, for Tsing and Haraway, is the model for modernist forms of monocultural agriculture and industrial production that reduce all elements to assets in scalable operations. Thus “Plantationocene” is one of the critical counter-terms to “Anthropocene” they and others have introduced into academic discussions about socially caused planetary change. “Scholars have long understood that the slave plantation system was the model and motor for the carbon-greedy machine-based factory system that is often cited as an inflection point for the Anthropocene.” (Haraway 2016: 206) However, Haraway finds refugia even within the plantation system that erupts as a point of multispecies resistance: “Nurtured in even the harshest circumstances, slave gardens not only provided crucial human food, but also refuges for biodiverse plants, animals, fungi, and soils. Slave gardens are an underexplored world, especially compared to imperial botanical gardens, for the travels and propagations of myriad critters.” (Ibid.) The potential for gardens to be refuges for biodiversity is a central feature of both the diverse horticultures of many indigenous peoples, with their localized notions of multispecies kinship, and the late 20th century permaculture movement. Indeed, developed as a polycultural alternative to ecocidal monoculture, permaculture can be understood as an urgent response to conditions in the so-called Anthropocene. Permaculture and agroecology have strong advocates within the urban gardening and ethnobotany communities of Geneva, as the interviews on this website make clear. (GR)