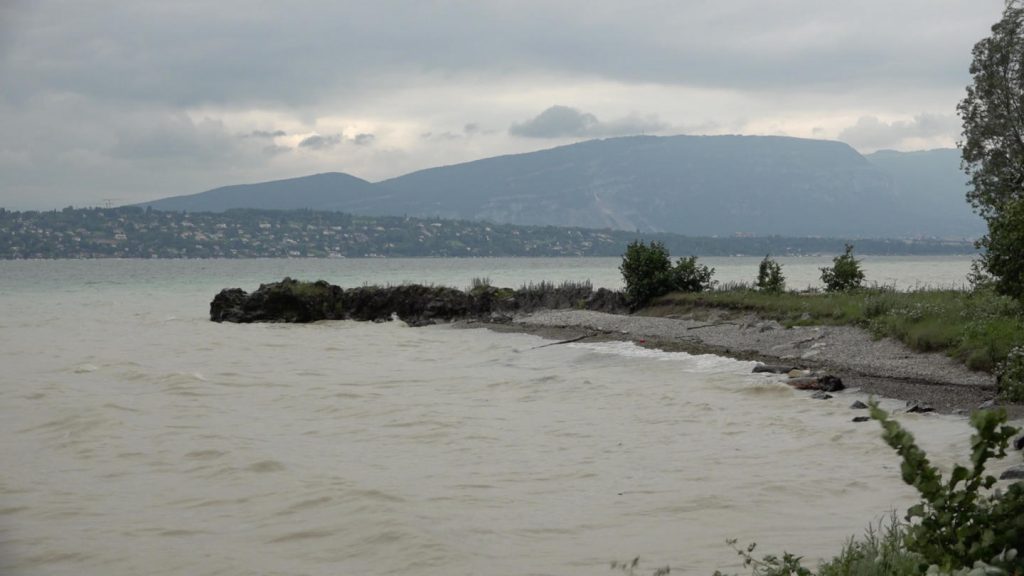 Anthropologist and multispecies ethnographer Anna Tsing has elaborated the ecological concept of “resurgence” in constellation with the related notions of “disturbance,” “assemblage,” and (more critically) “sustainability.” These terms resonate with terms and findings from interviews conducted with TAAG researchers, and together open new perspectives on processes of planetary change, dislocation, movement, and diaspora in the so-called Anthropocene. “Disturbance is a change in environmental conditions that causes a pronounced change in an ecosystem…. Disturbance opens the terrain for transformative encounters, making new landscape assemblages possible.” (Tsing 2015: 160) Tsing emphasizes that disturbance, in this ecological sense, does not always have social causes and “does not refer us to a harmonious state before disturbance.” (Ibid.) Ecologies – or, better, ecological assemblages – are not static systems. “Disturbances follow other disturbances. Thus all landscapes are disturbed; disturbance is ordinary.” (Ibid) The effects of disturbance are not distributed equally across ecological or social assemblages, however – an insight that animates climate justice activism as well as new approaches to conservation science. “As an analytic tool, disturbance requires awareness of the observer’s perspective – just as with the best tools in social theory. Deciding what counts as disturbance is always a matter of point of view.” (Tsing 2015: 161) Disturbance, then, is not necessarily or simply reducible to damage. “How terrible disturbance is depends on many things, including scale.” (Ibid.) The speed of disturbance can also be a factor that turns disturbance into damage. In a more recent text, Tsing (2017) explores the conditions by which disturbance could renew, rather than damage, ecological assemblages. She elaborates these conditions under the concept of “resurgence.” Tsing argues that “meaningful sustainability requires multispecies resurgence, that is, the remaking of livable landscapes through the actions of many organisms.” (Tsing 2017: 51) Again: “Resurgence is the work of many organisms, negotiating across differences, to forge assemblages of multispecies livability in the midst of disturbance.” (Tsing 2017: 52) At the end of the Holocene, accelerated disturbances on many scales are damaging ecological assemblages and also blocking processes of resurgence. Some modernist social processes, including industrial monoculture based on the plantation model, deliberately aim “to knock out resurgence”: “Plantations kill off beings that are not recognized as assets.” (Tsing 2017: 52) Exterminationist tendencies in modernist agriculture (and beyond) stem from the failure to recognize that all members of ecological assemblages contribute to shared livability, symbiosis, and thriving. “Where resurgence is blocked, more terrible ecologies take over, threatening livability.” (Tsing 2017: 51) Tsing’s theorization of these concepts, grounded in her fieldwork on Matsutake mushrooms and their human gatherers in the disturbed forest assemblages of the northwestern United States, has great potential to reorient Anthropocene discussions, beyond the limitations and blockages of modernist anthropocentrism. They also shed light on the ethically and politically infused impulse, registered by TAAG in Geneva, to shift food growing and producing practices away from industrial monoculture and toward models of polycultural gardening and agroecology that support resurgence and livability. (GR)