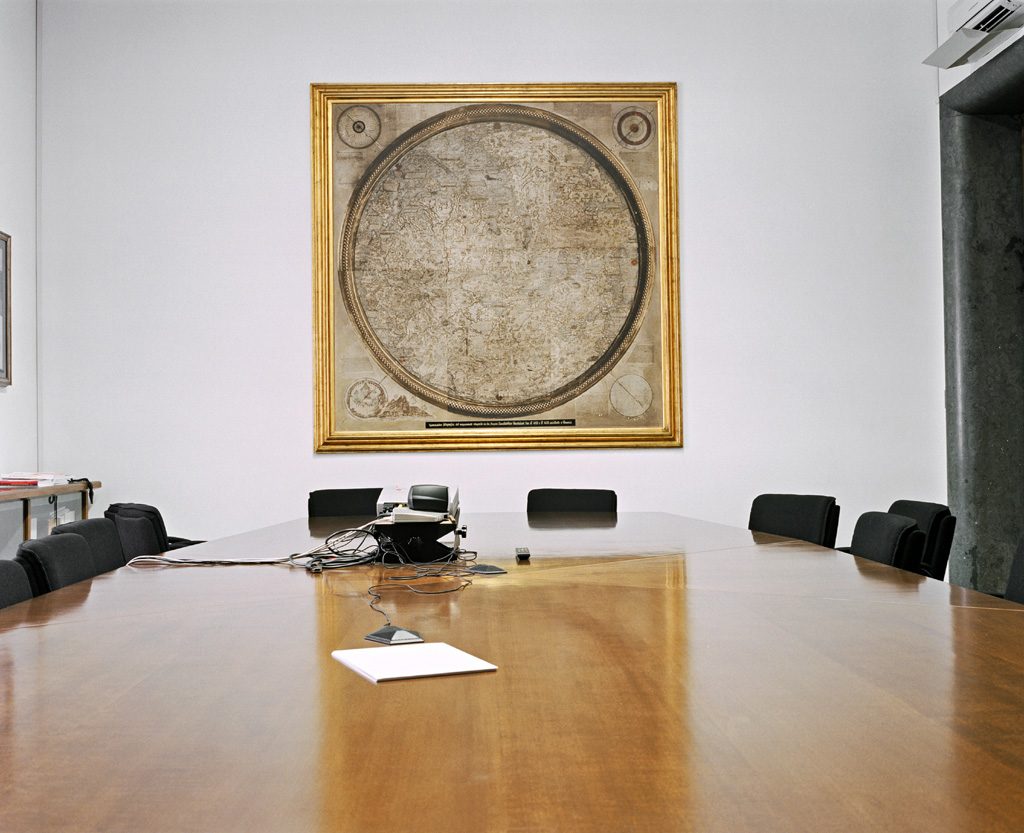 The Anthropocene Atlas of Geneva draws on a rich history of artistic and interdisciplinary innovation focused on archives and atlases, stimulated by Aby Warburg’s pathbreaking Mnemosyne Atlas (1924-1929). Aiming to map the “afterlife of antiquity” in visual culture from Alexandrian Greece to Weimar Germany, Warburg’s experimental Atlas distributed some 971 images over 63 panels organized into at least nine thematic sequences. (Warnke & Brink 2002) Integrating a metonymic and intuitive combinatory logic with rigorous scholarship, the Atlas profoundly influenced art-historical study of iconology and inspired numerous artistic projects. More than a mere book of maps or pictures, the atlas here becomes both a form of archival organization and a methodological tool for orienting and mapping research. The atlas research-form shares important affinities with the artistic forms of collage, montage, and assemblage. (Michaud 2004) The conception and realization of the TAAG website reflects this aim at forms and structures that organize and constellate research materials and findings, while remaining open to transversal movements among elements – and, crucially, to the new insights that can emerge through such movements. The TAAG website formal elements (video interviews; visual images, maps and diagrams; glossary entries; topics; discussion of the project and its methods in the “about” texts; and bibliography) allow visitors to navigate the atlas in various ways and according to various logics. The form itself has generated a new methodology for the TAAG research project, as keywords, concepts, and names introduced by interviewees in turn became terms and topics for further research and elaboration in glossary entries; over the duration of the project, the links and relations between such terms developed into constellations that register both the similarities and differences at work in the making of concepts and representations. These transversal relations are both remarked in the glossary entries themselves and highlighted by navigational pathways back to source interviews and related materials.