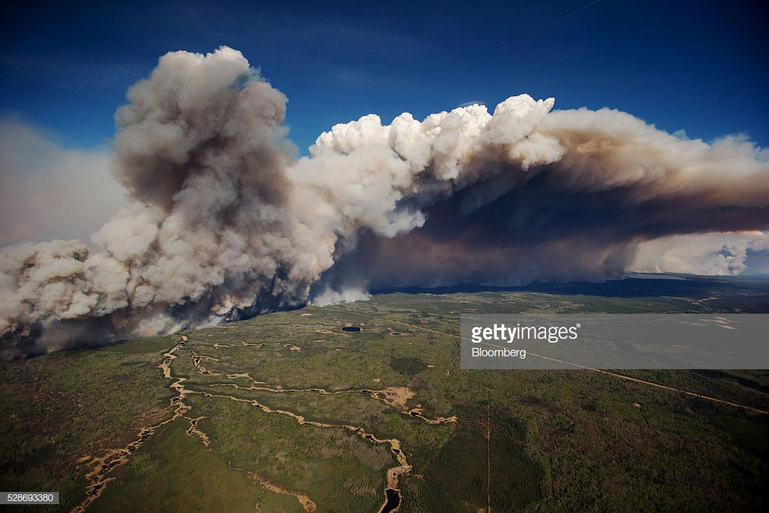 One strong criticism of the “Anthropocene” as a term and emerging concept questions the notion of anthropos or mankind invoked within it. Can responsibility for this range of planetary changes really be attributed to the human species as a whole? Isn’t it more historically accurate and politically helpful to specify, whenever possible, which activities, social processes, and social agencies are actually driving specific processes of planetary change? (Malm & Hornborg 2014) Considering these questions, scholars Donna J. Haraway, Andreas Malm, and Jason W. Moore have, in different academic contexts, all proposed the critical counter-term “Capitalocene.” (Haraway 2016; Moore 2016) This counter-term emphasizes the major role of the profit motive, capital accumulation, and the fossil economies of the industrial revolution in organizing the human metabolism with the planet in capitalist modernity. Contributions to this debate have been collected and edited by Moore in Anthropocene or Capitalocene? (2016) and are discussed by T.J. Demos (2017) and Elizabeth Povinelli (2016), among others. There is little doubt that this critique bites. The imperatives of profit, growth, and accumulation within capitalist economics are widely acknowledged to be driving global warming, climate chaos, toxification, and extinction. (Bonneuil & Fressoz 2017; Stengers 2015) However, it is questionable whether all of these processes of planetary change can simply be attributed to capitalism. How, in this regard, is capitalism to be differentiated from modernity, given that attempts to realize non-capitalist modernities were prominent in the twentieth century? Modernity in all its globalized forms would seem to be governed by similar logics of growth, development, progress, and human species exceptionalism. Yet in 2017, modernity per se is far less often, and far less ardently, questioned or critiqued. The problems indicated here remain open. The use of “Anthropocene” in the title of the TAAG research project acknowledges that this term is now established and has value in facilitating discussion and eliciting testimony; however, for the context of this research, the “Anthropocene” is treated as a contested term covering a field of emergent knowledges and controversies, rather than a completed concept. In its species-wide generality, the adjective “anthropogenic” (human-caused) – widely used by earth sciences research communities, as well as by the UN Intergovernmental Panel on Climate Change (IPCC) – poses the same problems of indiscrimination discussed above. Some Earth System scientists have acknowledged these problems, but have left them for others to struggle with, arguing that “the sum total of human impacts on the system needs to be taken into account for analyzing future trajectories of the Earth System.” (Steffen, Rockström, Richardson, et al. 2018: 1) That sum total is scientifically meaningful, but would seem to lack the political meaning that societal responses require. When referring to planetary change in texts produced for this website, TAAG researchers use the adjective “socially caused” rather than “anthropogenic.” This substitution at least moves the problem of attribution to a consideration of organized social processes and their directing actors. (GR)

Image thanks to David Cross. Photographer: Darryl Dyck/Bloomberg via Getty Images. Caption (Getty Images): « Oil Sands Blaze Forces 80,000 Canadians to Flee Their Homes. A huge plume of smoke from wildfires burning rises over Fort McMurray in this aerial photograph taken in Alberta, Canada, on Friday, May 6, 2016. The wildfires ravaging Canada’s oil hub in northern Alberta have rapidly spread to an area bigger than New York city, prompting the air lift of more than 8,000 evacuees as firefighters seek to salvage critical infrastructure. »