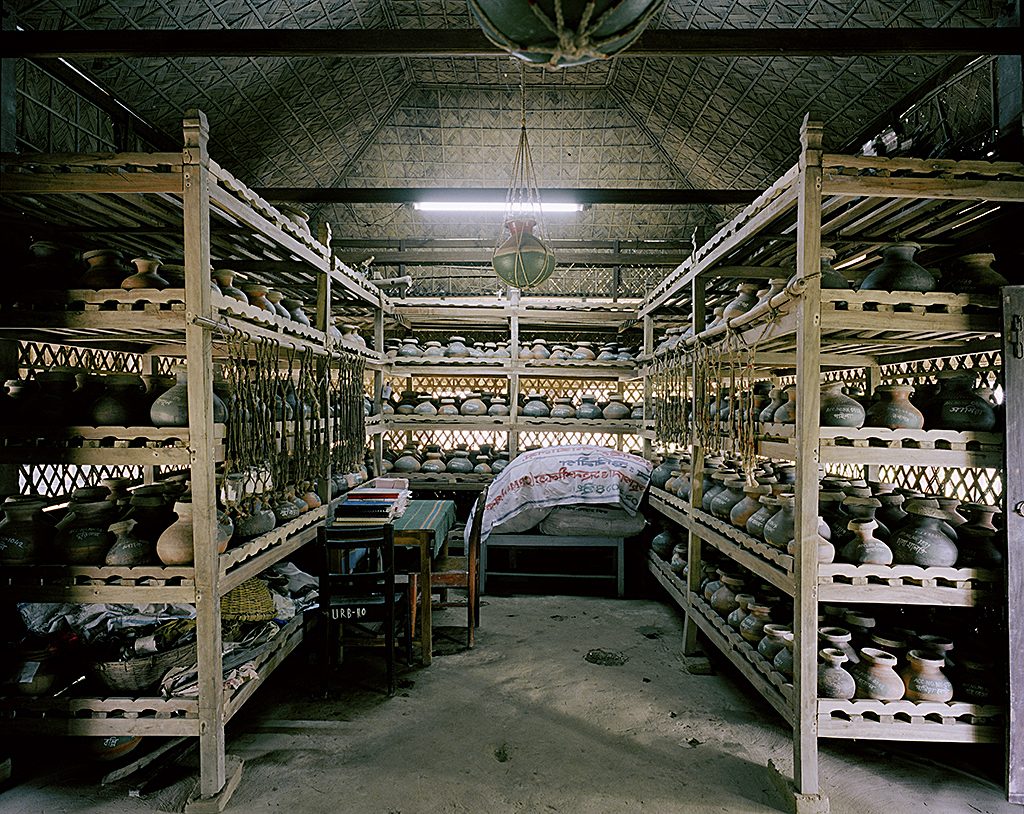 Science studies scholar and multispecies story-weaver Donna Haraway has been a highly influential voice in the vigorous academic discussions about socially driven planetary change. Along with Jason W. Moore and Andreas Malm, she has put the critical counter-term “Capitalocene” into circulation. In texts collected in her Staying with the Trouble: Making Kin in the Chthulucene, she proposes a third term that elaborates a position beyond human species exceptionalism, beyond paralyzing “game-over” catastrophism, and beyond reactive hostility to all technology. Taking inspiration from the mythical Chthonic ones, “beings of the earth, both ancient and up-to-the-minute,” Haraway develops the “Chthulucene” as “a kind of timeplace for learning to stay with the trouble of living and dying in response-ability on a damaged earth.” (Haraway 2016: 2) “Staying with the trouble” implies a willingness to face and bear the real damage and loss that modernity and its social forces are inflicting on life and planet today. But Haraway strongly refuses the temptations of despair and helplessness; there is, she insists, still much to be saved and much to be done. The Chthulucene is thus “a needed third story, a third netbag for collecting up what is crucial for ongoing, for staying with the trouble…. Specifically, unlike either the Anthropocene or the Capitalocene, the Chthulucene is made up of ongoing multispecies stories and practices of becoming-with in times that remain at stake, in precarious times, in which the world is not finished and the sky has not fallen – yet. We are at stake to each other. Unlike the dominant dramas of Anthropocene and Capitalocene discourse, human beings are not the only important actors in the Chthulucene, with all other beings able simply to react. The order is reknitted: human beings are with and of the earth, and the biotic and abiotic powers of this earth are the main story.” (Haraway 2016: 55) (GR)