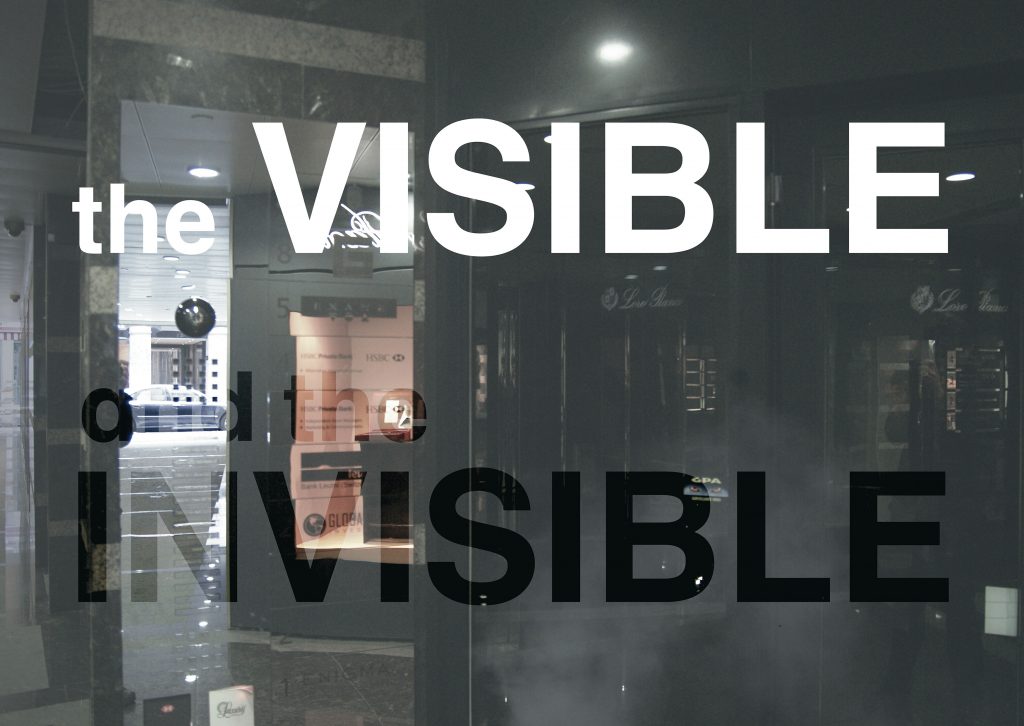 The money that flows into Geneva by night.

What can be called Geneva’s double character – both green and financially powerful – is challenging to grasp and bring into view. But any representation of the city that ignored the tensions and dilemmas generated by this double character would miss some keys to Geneva’s branding and actual agencies in the so-called Anthropocene. Switzerland is described as “a leading hub of the global trade of commodities.” (Swiss Academies of Arts and Sciences 2016) Geneva’s trading and trade finance sector includes trading companies and supporting banks, insurance firms, law firms, and forwarding agents. “With 400 companies that now handle the majority of global transactions, Geneva is a world leader in trade in oil, sugar, coffee, grains, rice, and oilseeds.” (Republic and Canton of Geneva n.d.) One-third of all the oil traded on the planet is bought and sold in Geneva through transactions known as “transit trading,” in which Swiss companies buy goods on the global market and resell them abroad, without those goods ever entering Switzerland. Transit trading is “the dominant form of commodity trading in Switzerland,” becoming the country’s top services export in 2010 and accounting for CHF 20 billion in net receipts in 2011. (Swiss Academies of Arts and Sciences 2016) Reuters reports that, as of 2011, four of the largest eight oil and commodities trading firms in the world (Vitol, Trafigura, Gunvor, and Mercuria) have headquarters in Geneva; a fifth (Glencore International) is based in Baar, Switzerland. (Telegraph 2018) Clearly, the Geneva trading and trading finance sector represents an enormous concentration of wealth and power. And there is no doubt, either, that Geneva derives public benefits from the sector. The Swiss Trading and Shipping Association, an interest group representing companies and banks active in commodities trading, claims the sector contributes 22% of tax receipts in the Canton of Geneva. (Swiss Trading and Shipping Association n.d.) Much of the city’s admired green infrastructure, then, as well as many public arts and cultural initiatives (including this one), are likely to be supported to some extent, at least indirectly, by the commodities trade. Even as the commodities trade generates great profits for powerful trading firms and individual traders, and some benefits for the citizens and residents of Geneva, “research shows that the trade of commodities is also associated with risks including illicit financial flows, environmental damage, human rights violations, and lost opportunities for poor countries in which the (often finite) commodities are extracted.” (Swiss Academies of Arts and Sciences 2016) The obvious inequities have led one anti-poverty NGO to describe the commodities trade as “Switzerland’s most dangerous business.” (Berne Declaration 2012) Filmmaker and TAAG advisory research group member Oliver Ressler discusses these ironies and paradoxes and gives them a visual turn in an interview with TAAG. Ressler’s 2014 film about the commodities trade in Geneva, The Visible and the Invisible, underscores two ways in which the commodities trade maintains a virtual invisibility that discourages public scrutiny. While the profits flow invisibly into Geneva, any harms caused by the trade are inflicted abroad and out of view. Meanwhile, the trading firms themselves maintain a very low profile in Geneva, often operating from discrete offices that give no clues about their profitable activities to those not already in the know. Jacques Grinevald, a Geneva-based science and technology studies scholar and member of the Anthropocene Working Group of the International Commission on Stratigraphy, discussed with TAAG the meaning and context of Geneva’s position in the global commodities trade and offered this incisive summary: « The Anthropocene is directly linked, in my view, to the question of commodities. Why? Because commodities mean mining activities, the transformation of raw materials, and their displacement on a planetary scale. So even though we live in a small city at the tip of Lake Geneva, we are connected with the planet. » (GR)

Images: Oliver Ressler, The Visible and the Invisible, 2014. Courtesy of the artist.