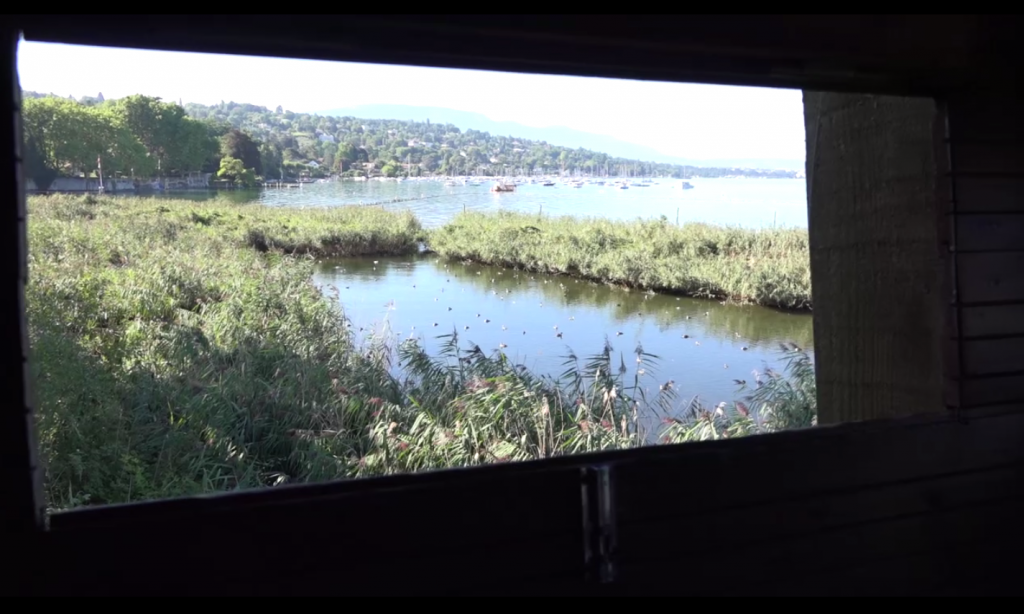 Right now, the earth is full of refugees, human and not, without refuge.

The notion of “refuge” carries connotations close to the associated terms “sanctuary” and “asylum.” However, refuge is acquiring some resonances today that unsettle the legalist and nation-state contexts of the other two terms. Refuge evokes a place of safety from danger or trouble, in the most general sense. Sanctuaries were originally sacred places in which fugitives were immune from arrest; asylum refers to protection or rights granted by a state to people who have fled their native countries as a result of violence or political conflict. The latter two concepts historically entail notions of civil, humanitarian, or religious law, as well as notions of city and national sovereignty. Asylum and sanctuary continue to feature today in public debates about so-called migration, which tend to grant nation-states exclusive or ultimate powers to categorize, control, and intervene in the planetary movements of people. Asylum and sanctuary are also deeply embedded in traditions that are anthropocentric, as well as humanist and humanitarian. While certainly there remains much work to do to fully realize the promise of international law to protect all people dislocated by violence or disaster, including climate refugees, the resonances of “refuge” are being pushed by some influential contemporary thinkers in other, more-than-human directions. Indeed, once the planetary biodiversity crisis and problem of extinction have come into view, and it is granted that other species and indeed whole ecological assemblages are being dislocated by social forces, then the anthropocentrism of the debates about migration emerge starkly. The ethico-political potentials of refuge and its cognate terms necessarily take on multispecies dimensions and implications. Earth law and the rights of nature are one pathway in which such dimensions and implications are unfolding, spurred on by grassroots indigenous social movements in many parts of the planet. (Cano Pecharroman 2018; Tabios Hillebrecht & Valeria Berros 2017) The reflections of science studies scholar Donna Haraway and anthropologist Anna Tsing on the Anthropocene urgencies of refuge have been influential across the social sciences, arts, and critical humanities. In her re-elaboration of concepts from the ecological sciences, Tsing argues that socially caused “disturbances” to ecological assemblages need to be responded to with arts, sciences, and practices that foster “multispecies resurgence.” (Tsing 2015, 2017) She notes that “refugia” are “spaces where those species wiped out elsewhere [by disturbance] continued to thrive.” (Tsing 2017: 54) As read by Haraway, Tsing’s reflections on refugia make it a threshold concept that registers changes in climate systems and evolution: “Tsing argues that the Holocene was the long period when refugia, places of refuge, still existed, even abounded, to sustain reworlding in rich cultural and biological diversity.” (Haraway 2016: 100) The concept of refuge also becomes an ethical and political clarion call: “I think our job is to make the Anthropocene as short/thin as possible and to cultivate with each other in every way imaginable epochs to come that can replenish refuge.” (Ibid.) On this view, permaculture and other forms of urban gardening that aim to support and foster biodiversity, as well as to produce food for humans, can be understood as practices of multispecies refuge. Just such committed practitioners are at work in Geneva, as TAAG interviews attest. (GR)