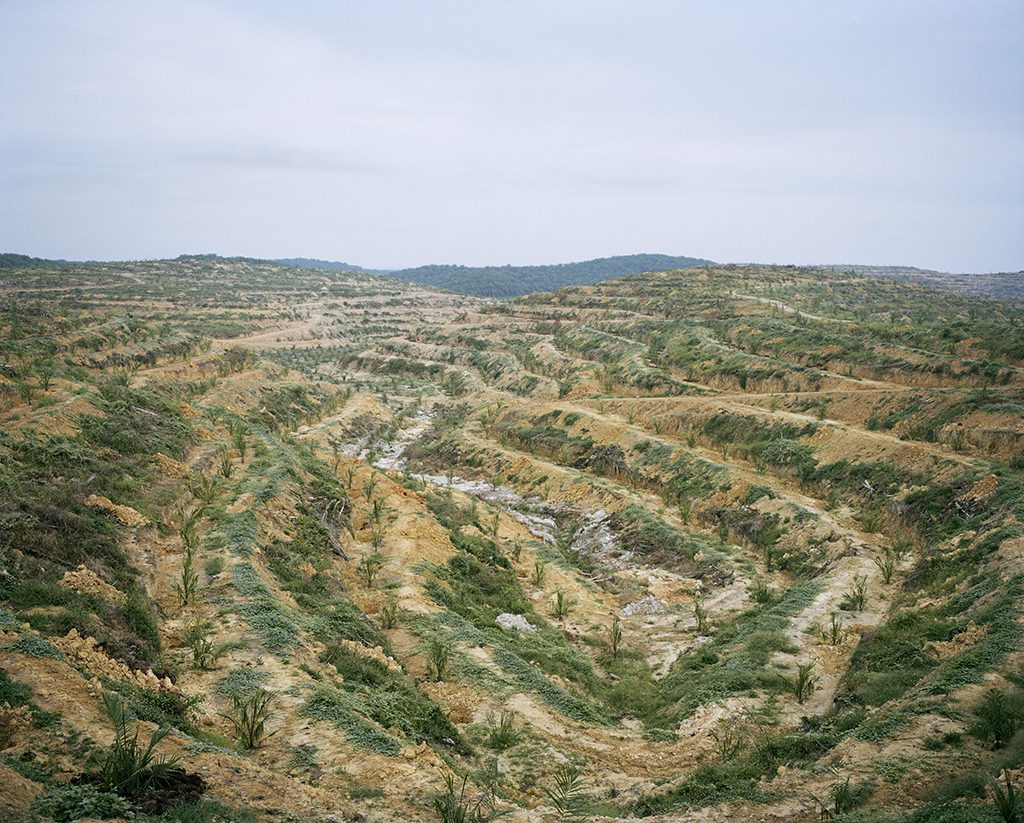 In 2001, Geneva was the first canton of Switzerland to adopt Agenda 21, the United Nations 1992 non-binding action plan relating to sustainable development; fifteen years later, in 2016, the canton put into effect its Law on Government Action Pertaining to Sustainable Development (Loi sur l’action publique en vue d’un développement durable). Article 1 of the 2016 law states as its goal that “the ensemble of government actions be inscribed within a balanced and sustainable developmental framework for Geneva and the region, which shall be compatible with the planet and which shall preserve the abilities of future generations to satisfy their own needs.” This language is no doubt borrowed from one of the common definitions of “sustainable development,” found in the 1987 Brundtland Commission Report, which coined the phrase. The report defined it as development that “meets the needs of the present without compromising the ability of future generations to meet their own needs,” making sustainable development “a goal not just for the ‘developing’ nations, but for industrial ones as well.” (Brundtland Commission, 1987) Critics of the term “sustainable development” argue that it is vague and anthropocentric, and point toward the word “development” as being especially problematic, arguing that no resolution to modern ecological crises can be found if humanity continues operating within a framework of economic development. There is a great deal of validity in this argument, as corporate greenwashing and green capitalism frequently co-opt the term “sustainability” to justify continued pursuit of economic bottom lines, turning sustainable development into “more of a catch-phrase than a revolution of thought.” (Hove 2004: 48) Noting the incompatibility of economic expansion and environmental protection, Canadian environmental policy analyst Hilary Hove argues that sustainable development, as it is conceived of within the paradigm of capitalism, “conveniently avoids a serious criticism of the West’s role in underdevelopment and other global inequities, simply allowing for our continued growth without meaningful reform.” (Hove 2004: 48, 51) Perhaps, then, what is needed is a redefinition of what development actually means, a new definition that breaks out beyond the confines of discussion in radical academic circles and enters into mainstream popular and political discourse. The concepts of degrowth (Martinez-Alier et al. 2010) and permaculture and buen vivir (see below) provide important signposts toward what such a refined definition could look like.