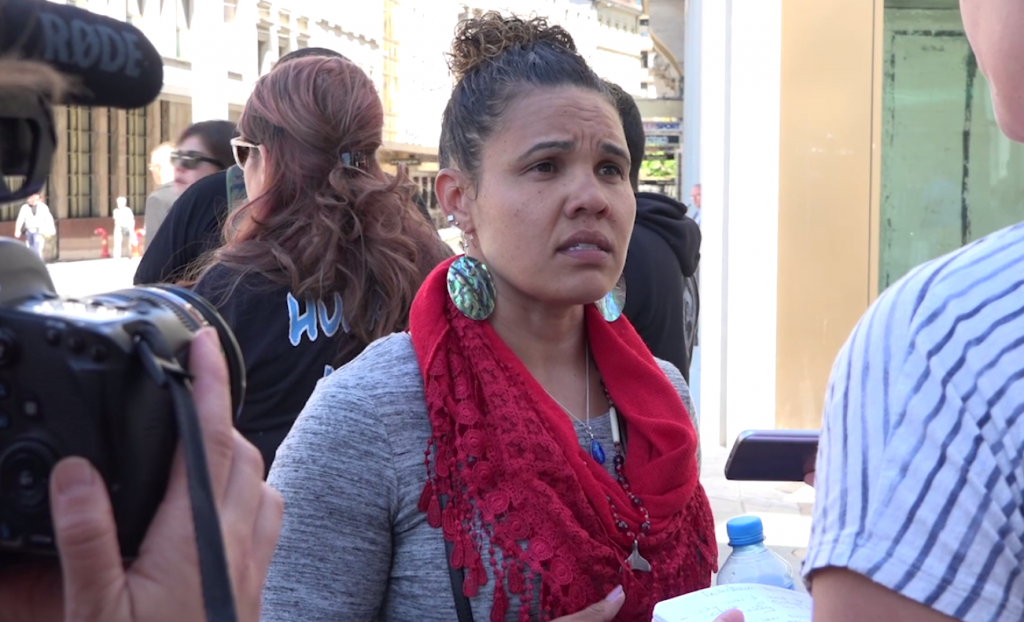 A glossary entry to describe divestment from fossil fuels is inevitably partial, and necessarily provisional and contingent. One reason for this is that the domains of knowledge relevant to divestment from fossil fuels span the sciences and humanities, including ecology, economics, ethics, finance, law, medicine, physics, politics, and sociology. Another reason is that divestment campaigns confront established power relations with the ideals and practices of social justice. In seeking not only to understand the world, but also to change it, divestment campaigns are inherently ideological and political in nature. Financial divestment is the selling of investment assets (such as bonds or shares) for commercial, political or ethical reasons, such as with divestment from tobacco or apartheid. Divestment from fossil fuels takes place within a particular context of ‘wicked’ problems that are asymmetrically interconnected in feedback loops. (Bateson 1972: 274) Among these, three strands can be identified:

Decline in Net Energy
The world economy is based on industrial production, which depends on fossil fuels. As high-quality fossil fuel deposits are used up, the quantity of energy needed to extract, process, and transport the remaining deposits increases, progressively reducing the return on investment towards zero. This produces a paradoxical effect in which fuel demand rises as supply, and the net benefit derived from it, diminishes. (Ahmed 2017)

Geopolitical tensions
From the illegal war on Iraq and resulting instability across the Middle East, to the extraction and transportation of oil from tar sands on the land of indigenous peoples in Canada, struggles over dwindling fossil fuel supplies have a tendency to undermine social cohesion, generate civil disorder, and trigger political violence, weakening the legitimacy of states (OECD 2009) and complicating work to build international accord on global challenges.

Environmental damage
Scientific evidence shows that the accumulation of CO2 emissions in the atmosphere is increasing the severity and frequency of extreme weather events, impacting on agricultural production, displacing peoples, and amplifying the risk of uncontrollable climate damage “way beyond the range of human experience.” (Stern 2007: 168) While climate change poses “the biggest global health threat of the 21st century,” (Costello et al. 2009) the direct impact of air pollution from burning fossil fuels is damaging human health, longevity, and intelligence. (Zhang, Chen & Zhang 2018)

Recognizing that the global financial system plays a critical role in this situation, Bill McKibben and campaign group 350.org launched the fossil fuel divestment movement in 2008. In 2011 Carbon Tracker identified a “Carbon Bubble” (Leaton 2011) of fossil fuel reserves included as assets on corporate balance sheets, but that are worthless because they cannot be burned if the world is to avoid catastrophic climate damage. Reasoning that the harm caused by fossil fuels is unjust, divestment campaigns aim to revoke “the social license to operate” (Boutilier 2014) of fossil fuel industries and their investors. The campaigners’ objectives are to reduce the fossil fuel companies’ market valuation, to restrict their access to capital, and, by shifting investment to renewable energy, to precipitate a fall in demand for fossil fuels. By September 2018, the total sum pledged to be divested from fossil fuels was $6.2 trillion. (Arabella Investments 2018) Yet the divestment campaign’s continued success caries systemic risks. While the “smart money” quietly sells its fossil fuel holdings, less astute investors (possibly including university and public-sector pension funds) will be left holding the toxic “stranded assets” (Ansar, Caldecott & Tilbury 2013), resulting in a historic transfer of risk from private to public. A steep or sudden fall in the value of fossil fuel investments could trigger panic selling, causing financial instability or crash. Conversely, fossil fuel companies and their financiers seek to “lock in” societies to hydrocarbon infrastructure to ensure continuity of demand, and strengthen their position when lobbying for subsidies to cover their costs of decommissioning and cleaning up. The bailouts given to banks after the financial crisis of 2007-2008 may indicate the scale of payments the fossil fuel companies could demand to cover “losses” incurred by the transition to a zero-carbon economy. But in future, the risks for governments, corporations and investors of pursuing fossil fuels could be far more than financial: international lawyer Polly Higgins is making steady progress in campaigning for ecological destruction, or “ecocide,” to be added to the list of international crimes at the International Criminal Court in The Hague. (Higgins 2015) The global campaign for divestment from fossil fuels indicates that extrinsic and intrinsic value systems can interact in surprising ways. While the motives for divesting from fossil fuels can be ethical or prudential, the effects appear to be reinforcing each other in a positive feedback loop, catalyzing rapid, complex, and unpredictable change. (David Cross)

Image: Rachel Heaton, who visited Geneva in June 2017 as part of a delegation of water protectors from Standing Rock, North Dakota, is seen here in a still of a video interview she gave to TAAG and members of the local media. The delegation was in Geneva to try to persuade Credit Suisse to divest its stake in the Dakota Access Pipeline (DAPL). Excerpts from TAAG’s interview with Heaton and fellow water protector Rafael “Tufawon” Gonzalez can be found here.